Aaron or better known as "Big Erv" is the host of the My Country 99.1 Morning Show and also the owner/general manager of KDWD.
Aaron grew up in Marceline and has had a lifelong passion for radio. So, when KDWD
came up for sale he jumped at the chance to own the station. Being a voice for the
community of Marceline is something he’s proud of. There is no place Aaron would rather
be than behind the microphone in a broadcast studio serving his community. Dusti loves getting out and meeting all the great people in the MyCountry 991 listening
area while serving their advertising needs. She thinks her boss is pretty cool, too!
Dusti grew up in Linneus and gained a lifetime of business and sales experience helping
her grandparents with their fi reworks warehouse and later helping her grandmother run
her wholesale vending machine business. In her spare time, Dusti enjoys hunting, fishing,
football, and being with friends and family. 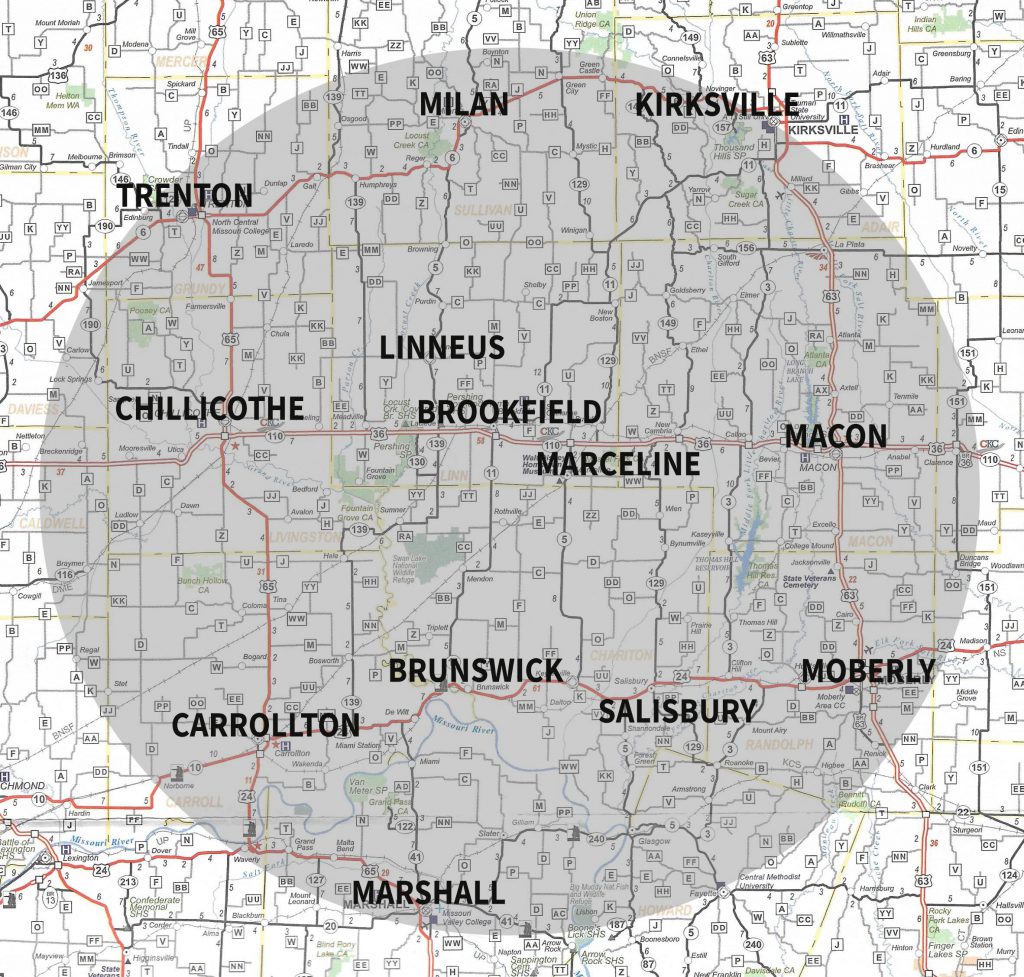 Advertise on My Country 99.1 KDWD Radio

With My Country, you will hear relevant local content, centered in a more-music approach which ensures listener
recall and long listening time! A great mix of today’s country and the legends targeting the 25-54 demographic.